I was asked to supply a ‘wodge of worms’ for a classroom wormfarm a few weeks ago. Of course, I obliged (among other things, I sell worms for worm farms). It was a particularly huge wodge (a solid pulsing ball of worms in a 2 litre container). I was given a $50 note for my troubles.

That $50 fell behind my dressing table and has been sitting there ever since. I knew it was there, I just didn’t have an immediate use for it. So it stayed hidden and out of my wallet where I’d probably spend it on something dumb.

Until this week, when I found a use for it. The worms paid for two of the three new chickens we welcomed into our wee family yesterday.

You see, it turns out our neighbour really likes eggs. Especially really fresh eggs. We began giving her boxes in an act of neighbourly friendliness (and also a desire to get rid of all the eggs we accumulate). But recently, she offered to start paying for them. Selling directly to customers is entirely legal without any special license in New Zealand, as long as you have fewer than 100 birds. We had 22 birds (including the 18 ducks), but our flock couldn’t keep up with her.

The four laying chickens we have are 3 years old. They still lay like champions, but there’s a hard limit on how many eggs a chicken can pop out, and they slow down as they get older. Eventually they stop altogether and retire. 3 years is about when I needed to start looking for some replacements.

It’s nice to get paid for worms and eggs. But it would be even nicer if the money we earned from eggs could reasonably cover the cost of the poultry food. Our 4 old ladies keep us in eggs, and provide enough for maybe 2 or 3 extra boxes of eggs/month. It’s not quite enough to cover all the feed. It’s definitely not enough to supply what our neighbour tells me she can eat.

Doing some figures, I worked out that 3 brand new chickens would allow us to sell up to 3 boxes of eggs per week. Enough to cover the costs of both the ducks and the chooks. And more than my neighbour reckons she eats. It also means if we lose a chicken due to old age, or she stops laying entirely, we still have a secure supply.

I decided on more Hylines. We had a really good experience with our first flock. They’re pretty docile and they don’t eat as much as some heritage breeds. They’ve been fundamentally designed by the industrial complex to lay lots and lots of eggs without giving their humans much trouble. They’re good chickens.

I’d made up my mind, and was just waiting for the right opportunity when on Friday night, a local seller listed some 7 week old Hylines on TradeMe for $25 each. That’s old enough to live outside, but still a couple of months off the laying point. I could maybe have sourced older birds a bit cheaper, but it would also involve 3 hours driving to Whangārei and back to get them. The local seller lives 20 minutes away. Paying the slightly higher price without the drive was a completely reasonable compromise. It’s less stress on both me and the birds.

So about 10 minutes after they were listed, I pressed Buy Now. I had most of the cash from my worms, and these ladies will pay for themselves pretty quickly once they come on the lay in a couple months. Plus I bloody love watching my chooks and their fluffy butts running about the place and causing mischief. I’m just stoked to have them. We picked our new girls up yesterday, and for now the three of them live in a slightly-modified enclosure that Bunbun once lived in. Keeping them separate from, but accessible to the older ladies means that everyone has a chance to meet without beating the crap out of each other.

In a week or so, we’ll pop them in the main coop with the others after dark. The theory goes, if they all wake up and have breakfast together, they’ll be friends. Or, at least, they won’t outright kill each other. The ‘pecking order’ is definitely a thing, but hopefully it’ll be sorted out pretty fast when we put them all together. 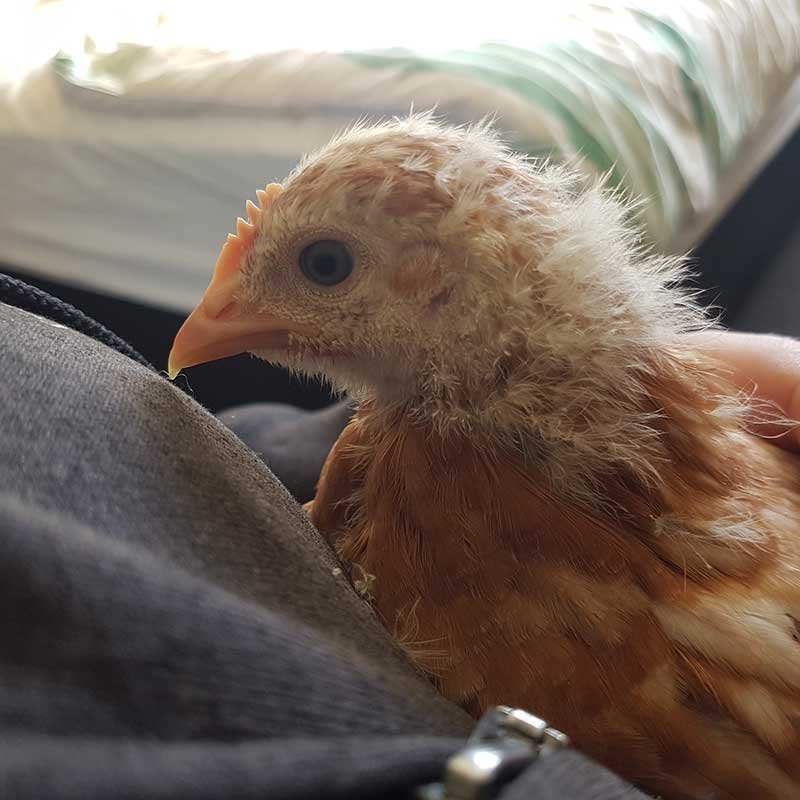 So I turned worms into chickens. And those chickens will turn food into money, which I’ll use to buy more food for the chickens. We’ve closed a bit of a money-hole and will continue to enjoy fluffy butts running up the hill (and free eggs) for years to come. 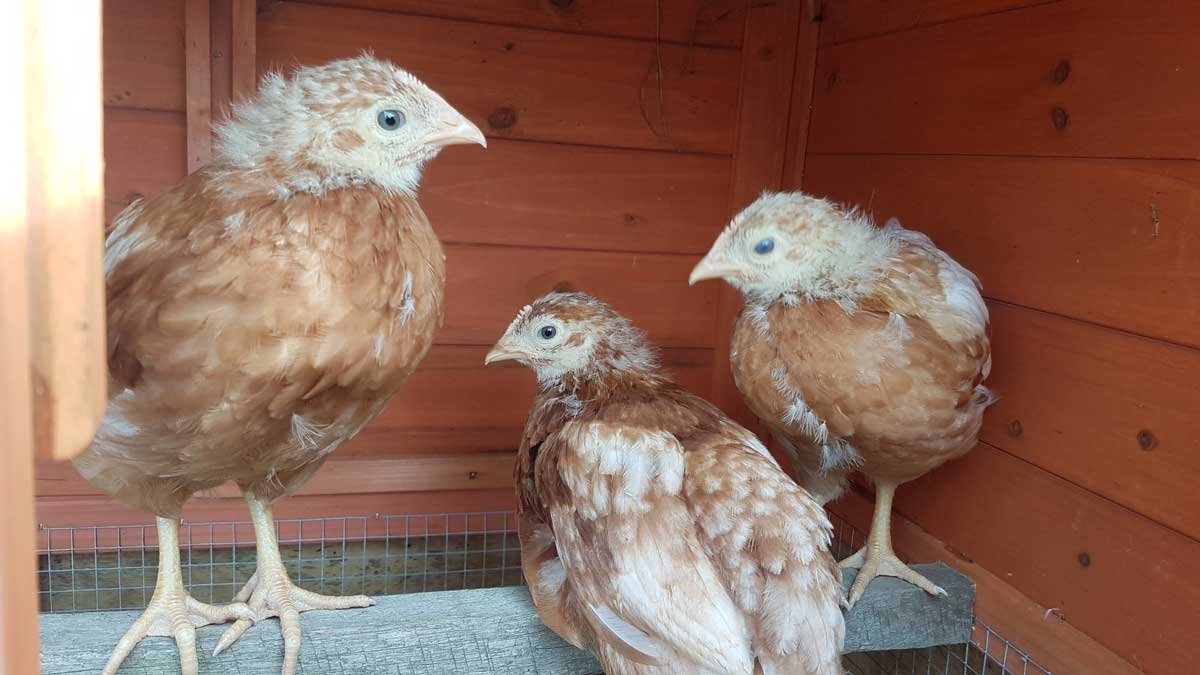 The new girls need names. Our chickens are named after strong women. We currently have Jacinda, Judith, Metiria, and Lady Gaga. We have owned a Kate (Sheppard) and Hinemoa in the past. If you have a suggestion (preferably not a politician, we’ve gone a bit heavy there), feel free to leave it in the comments below!